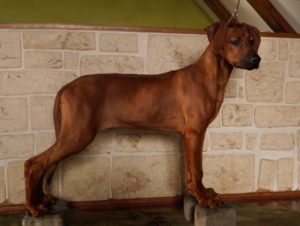 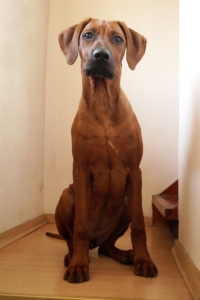 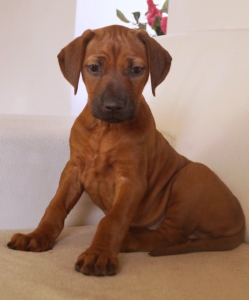 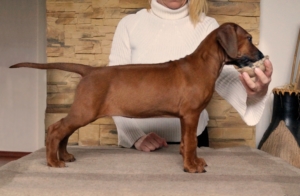 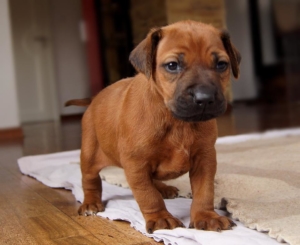 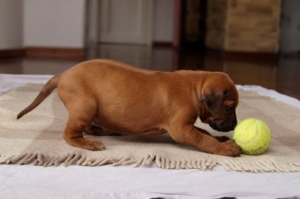 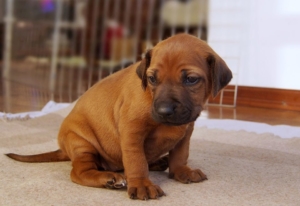 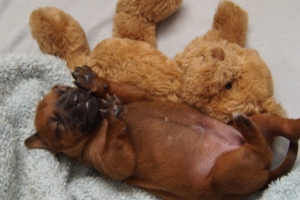 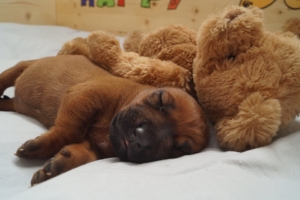 GLENAHOLM TAARIQ  will be the father of future puppies.

This elegant dog was born in one of the oldest African kennels Glenaholm,In 2009 he was imported from Canada to Europe and currently lives in Slovakia.The dog became a stud dog registered in a Slovak club SKCHR(FCI).

Taariq has friendly, highly loyal, playful and zippy character. He is excellent family dog with deep love to family members, also children. He is reserved to unknown people as typical rhodesian ridgeback. He has excellent hunting and working skills. He is well obedient and learns everything new very fast. 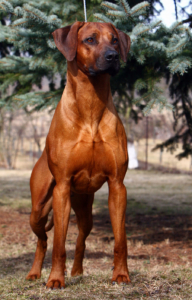 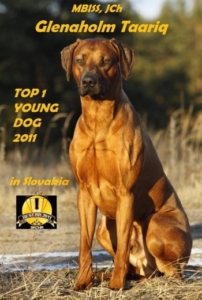 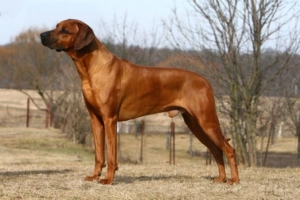 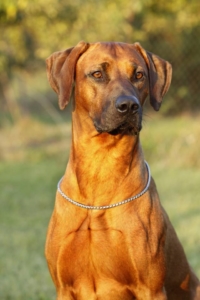 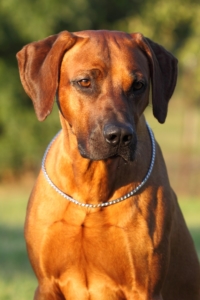 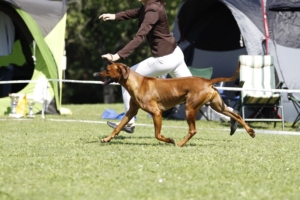